TEA Board of Directors

Founded in 1999, TEA currently has over 2,000 members residing in 17 countries. TEA was created, and is still operated, by volunteers including our Officers and the members of the Board of Directors. 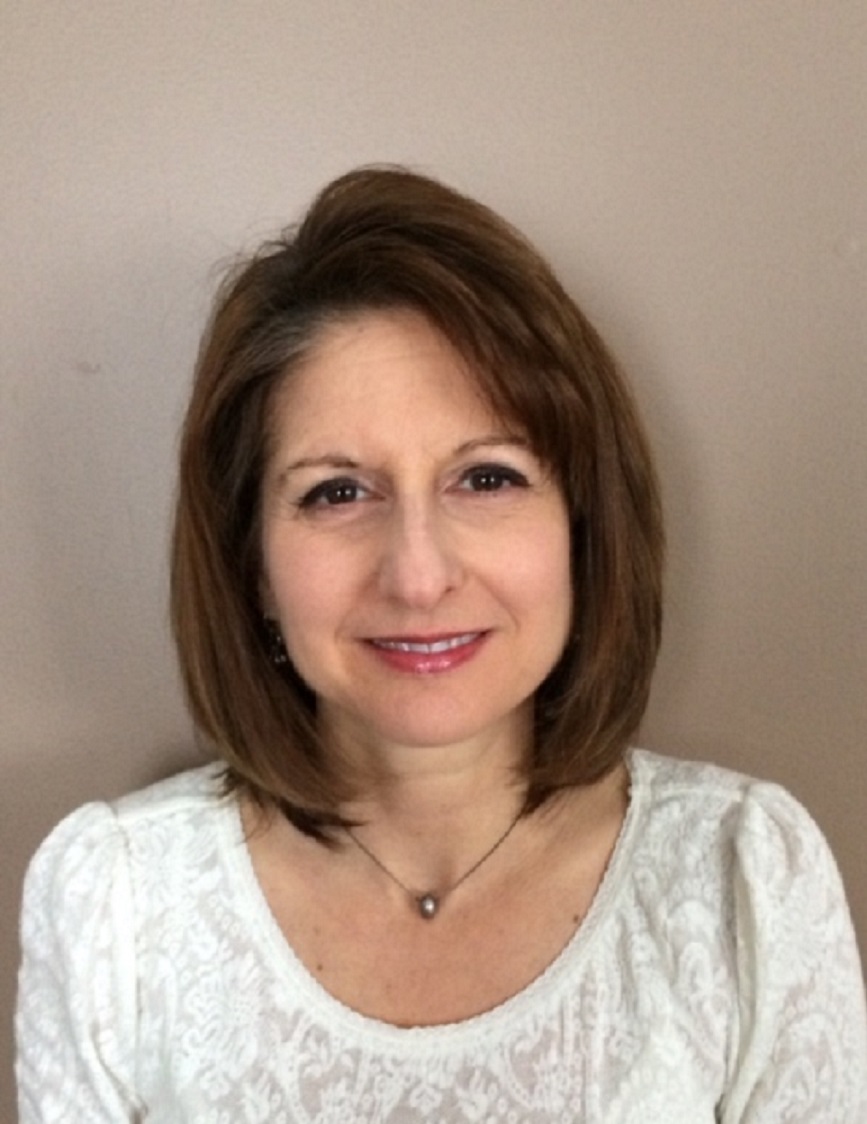 Beth Coimbra has been a TEA Board member since 2001 and is the President and Treasurer of TEA. Beth lives in Pennsylvania, with her husband and looks forward to visiting frequently with her 2 adult sons. She is a licensed CPA with extensive nonprofit financial management and auditing experience. Beth served on the Board of the National Organization of Rare Disorders where she chaired the Audit Committee. Beth became involved on TEA’s Board shortly after joining TEA’s membership while in search for information her own symptoms. She has taken on greater responsibility at TEA with the hope to continue and expand the organization’s outreach and support to those with EM – those who feel they are alone in their struggle to find a diagnosis and doctor who will work with them. 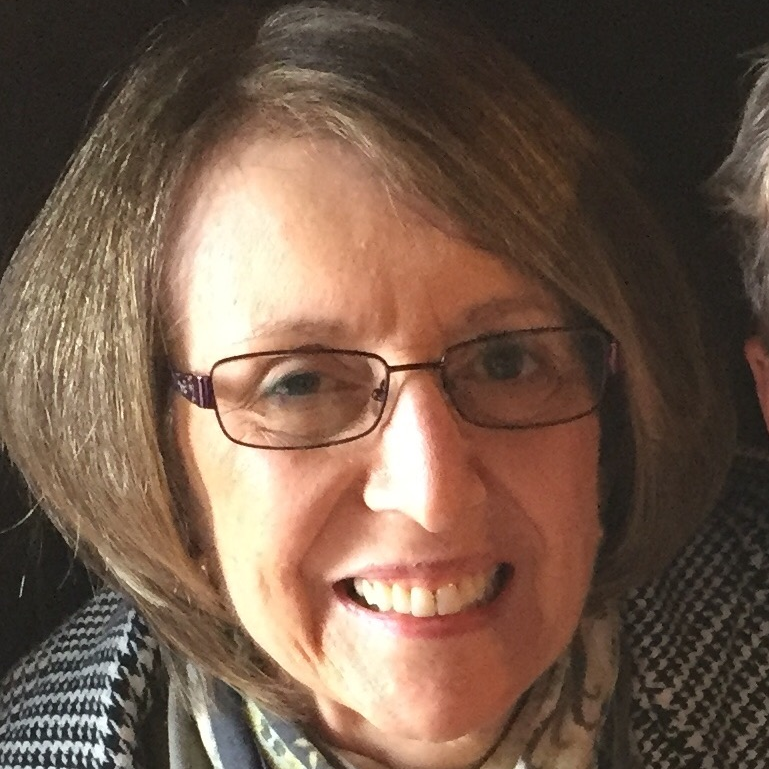 Isabelle Davis joined the TEA Board in 2003. Currently Isabelle is Vice President and the writer and editor of FootSteps and other TEA publications. She worked full time in Public Relations for 15 years at the University of Pittsburgh Medical Center in Pennsylvania, producing multiple publications and serving as a hospital management staff member. A move to Michigan led to work as a freelance writer for another six years. Her EM is secondary to multiple sclerosis, which she, and a number of physicians consulted over many years, assumed was the cause of her EM. She believes she draws on her work experience at an academic medical center, knowledge of public relations, writing skills and life experience to help TEA understand the workings of academic medicine and communicate better with its members and other audiences. 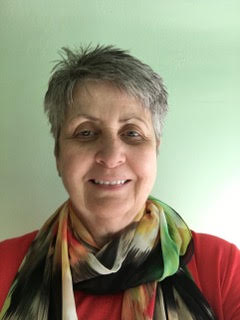 Angela Demerle joined the board in 2018 and is a retired attorney living in Buffalo, New York with her husband, Edward Dunlop, who has suffered from EM for several years.  They spend their time golfing and taking their therapy dog, Miki, to various facilities in the Buffalo area.

Laura joined the TEA board in 2013. She is an environmental attorney, and she lives and works in California’s Bay Area with her beloved old dog. Laura’s erythromelalgia is widespread, affecting her face, ears, hands, knees, and feet. After developing EM, Laura began to research as much as she could about the condition and found TEA. The information and support provided by TEA was so helpful that she decided she wanted to give back and soon joined TEA’s board. As a board member, Laura puts her years of nonprofit experience to work, focusing on outreach and fundraising to further TEA’s mission of education, awareness, and research about EM. 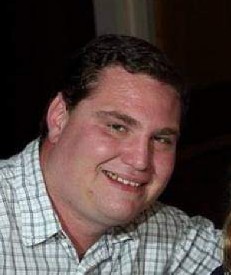 Michael joined the TEA board in 2018. He lives in Indiana with his wife, son, and daughter.  He is a Reliability / Mechanical Engineer with extensive background in machine/equipment design, tool and die, reliability/maintenance program design and development, manufacturing product development, and project management.  Michael developed EM primarily in his feet shortly after rapid correction of diabetes in 2016.  Bouncing around doctor to doctor trying to find answers, he was eventually diagnosed by Ohio State University, Wexner Medical Center in 2017.  Michael spends a large portion of his time at home volunteering for various non-profit organizations and decided that the best way to defeat EM was to join TEA and help raise awareness and support others with the same condition. 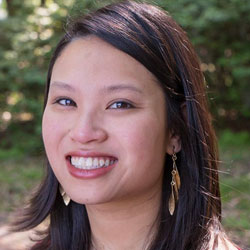 Jackie joined the TEA Board of Directors in 2016.  She was born with EM, but diagnosed in 2008 at the Mayo Clinic.  This diagnosis came as a relief, because for many years her red hands and feet baffled doctors.  Jackie has tried everything from homeopathic medicine to an array of pain medications, with no relief.  She eventually found that the best treatment was healthy eating, meditation and knowing your triggers.  As her EM has worsened. she is using her wheelchair more, but believes the best medicine is a positive attitude.

Currently, Jackie is working on her Master’s degree in health administration and hopes to go on to a job in healthcare leadership.  She is passionate about helping others, serves in many leadership roles and founded ‘Access’ an on campus disability awareness group.  She hopes to use her experiences to further TEA’s mission of education, awareness and research.  When her EM allows, she enjoys baking and spending time with her dog, Odin, and her fiancé, Juan. 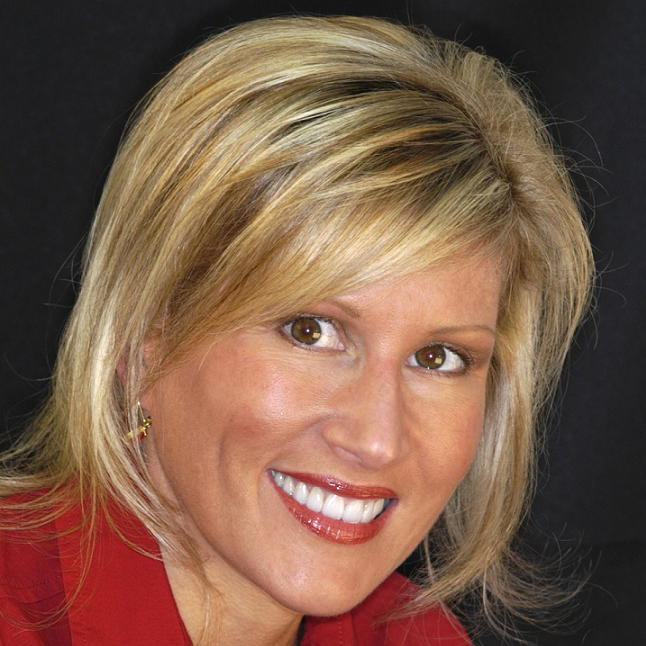 Deborah Mosarski has been a board member since 2003 and lives in South Carolina. She developed EM in 1994 and can no longer work as flight attendant which she did for twelve years. Activities she enjoyed before EM were running, traveling, painting and ballroom dancing. Her EM is severe and affects her feet, hands, and face. She is married but has no children due to her illness.

Deborah has been involved in medical Internet support groups and has researched EM and her symptoms for years. She feels that the best way to help oneself and others with this illness is through education. She has found few physicians are well-informed about EM and believes that a physician’s knowledge is the first step towards advancements in research and awareness about this debilitating condition. Her hope is that with research progress can be made that will help identify, treat and possibly even prevent or heal EM. 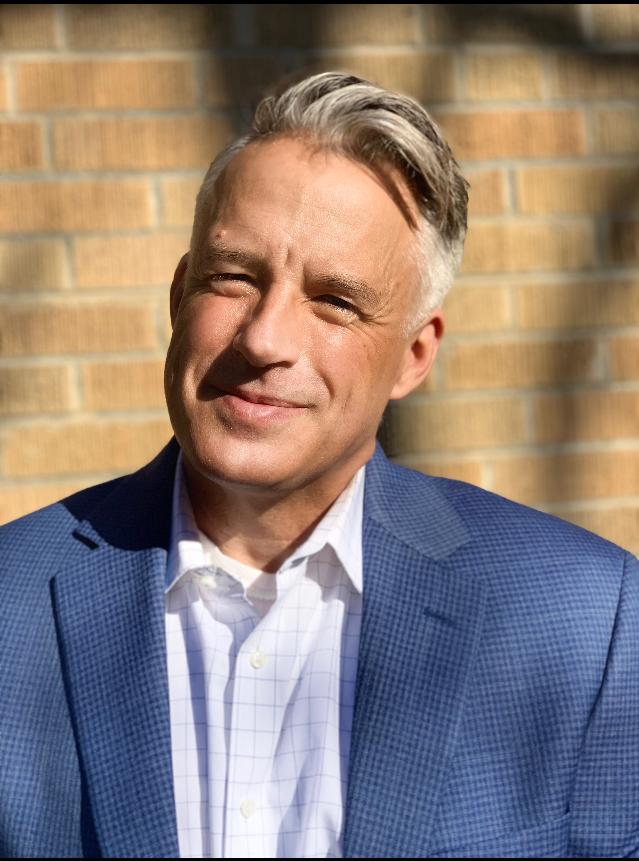 Justin joined the Erythromelalgia Association board Winter 2020/21. He lives in Colorado, is a proud father and looks forward to assisting the association however he can. Justin’s professional background spans 25+ years in the financial services industry with several Fortune 500 corporations in various advisory, sales and marketing, and educational capacities.  Justin holds two bachelor degrees as well as several professional financial certifications.

Justin has been a volunteer on the EM phone line since 2009, a year after developing painful burning in his feet, right hand and the left side of his face. Justin’s burning sensations have diminished over the years, but he does still experience mild EM sensations. Justin volunteered on the EM phone line to share knowledge, assist others looking for direction and to listen to those experiencing their own EM journey.